Here at JK Powerflush UK LTD, we provide high quality plumbing and heating services in the Southampton and New Forest, Hampshire area. We are power flush specialists as well as being a leader in bathroom and wet room installations. Our team of expert plumbers, heating engineers and bathroom fitters cover a huge array of plumbing and heating services, ranging from a small tap repair such as replacing a washer to a complete hot water and heating rip out and installation, including a new boiler and radiators. All our plumbers and engineers are highly experienced and must under go a rigid work inspection process to become part of our team, so you know that any work being completed in your property by one of our engineers will be of the highest standards. 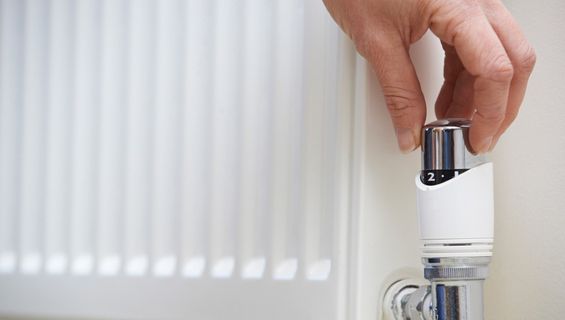 What Is a Power Flush?

Sometimes a magnetic filter will be linked into the power flush machine in order to help catch more iron oxide debris being pumped around the system by the power flush machine. This in turn reduces the velocity so is not always a method used by us as specialists. (Looks Good Though!) During a power flush multiple areas of the system, ie; Radiators and the hot water cylinder, will be isolated so that the power flush engineer can focus on using the chemicals and velocity of the machine to clear a more heavily affected area on the central heating system, eventually going around in a circuit throughout the job until the engineer is satisfied it has completed its task.

Performing a power flush can actually be very dangerous and highly risky, especially on a very old system with old pipework in place, which is actually where we tend to do the most of them. If you can imagine a high pressured pump being pumped against a very thin piece of rusty metal, with a chemical added to it that eats away at rust then this is very similar to a power flush risk. Luckily and touch wood, we have never had anything serious go wrong, if we did we are covered with up to £10,000,000 public liability insurance. We also would only send our most experienced power flush engineers to a power flush simply to ensure it is performed correctly and to a very high standard. 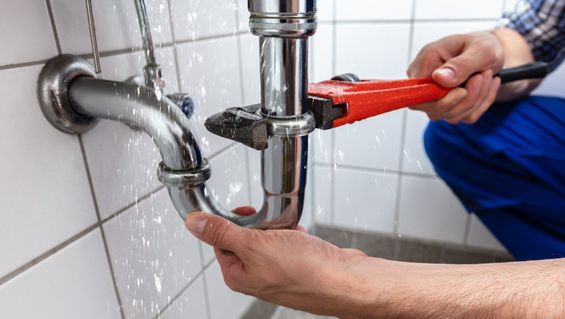 What Services We Offer

In addition to power flushing, our plumbers and heating engineers can address a huge range of plumbing and heating problems, including:

We provide FREE Quotations and EVERY call out includes the 1st HOUR FREE!

Our plumbing and heating specialists will happily answer any further enquiries you have about our services.

See our reviews on

Thanks For Checking Us Out! CLICK HERE For EXCLUSIVE Offers and Discounts.

© 2022. Thomson Directories Ltd. The content of this website is owned by us and our licensors; copying of any content (including images) without our consent is in breach of our T&Cs |All rights Reserved